The history of tea in Britain: Google celebrates the cuppa with a Doodle

Home / About Tea / The history of tea in Britain: Google celebrates the cuppa with a Doodle
â€¹Return to Previous Page 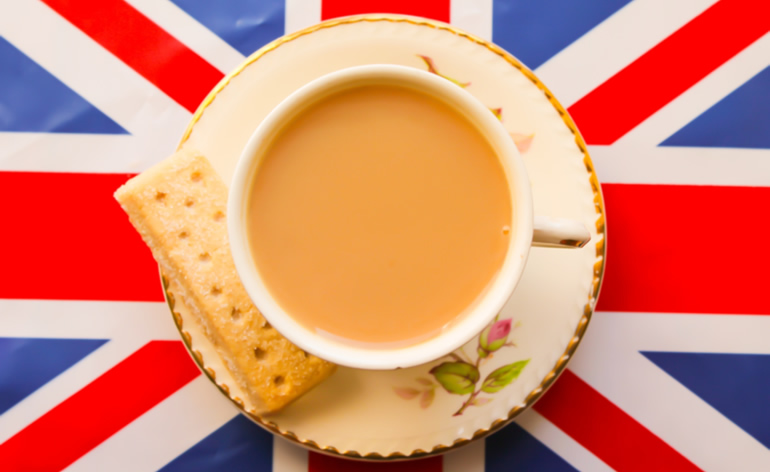 Why is Google marking tea in Britain?

Exactly 358 years ago, the first advert for tea in England appeared in a publication describing it simply as a “China Drink.”

A couple of years later, the diarist Samuel Pepys wrote about drinking tea in his diary entry from September 1660. “I did send for a cup of tee, (a China drink) of which I had never had drunk before”.

Europeans were reportedly drinking Chinese tea as early as the 16th Century thanks to the maritime exploits of led by Dutch and Portuguese traders.

Social
« Health benefits of Tea
A History of Cake »